Another week, but not another Vitamix soup, becauseI failed to go shopping. Really hits home how much prepping is needed for diet and nutrition. 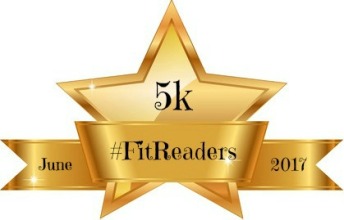 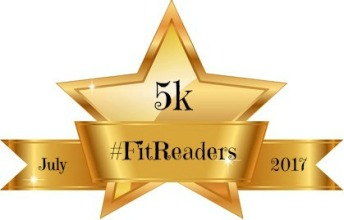 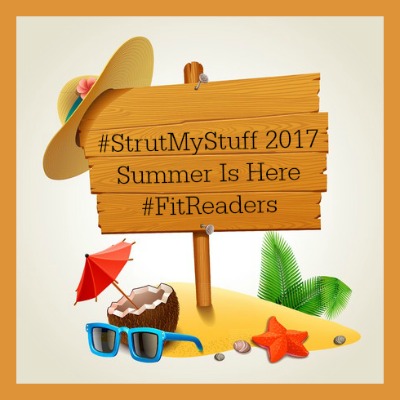 So a bit late on my June 5K, but I DID get my June and July 5Ks in, more or less (emphasis on the more). It was about a billion degrees outside so I did them indoors, so no GPS. But, I was doing a L4L competition (Team Grumpy Cats 6-we placed 9th) so I had personal bests to beat. I ended up beating my personal best on Saturday with over 50,000 steps. So I went for the marathon on Sunday. My usual 5Ks are shy of 6000 steps and around an hour, so you could say I did a bunch of 5Ks this weekend. Then the rest of the week was a really big week because my team of 5 (Team Grumpy Cats 3) was basically down 2 entire people and the other reliably high stepper had stuff going on which made it a struggle to even get her minimums in. Since I am competitive this helped me up my steps, and we managed to complete it!

Had an Overall Great week. Sleep stopped backsliding and maybe even bumped back up a bit….and I will keep plugging along.